Hit enter to search or ESC to close

Prior to mobilizing from Cork, Minister Pat Rabbitte T.D., Minister for Communications, Energy & Natural Resources in Ireland, was given a comprehensive tour of the ultra-modern Polarcus 3D seismic vessel.

Commenting on the vessel and the upcoming program, Minister Rabbitte T.D. said: “Ireland’s Atlantic Margin, which has demonstrated petroleum prospectivity but is very underexplored, offers many exciting opportunities for explorers. On my tour of Polarcus Amani this weekend I have been impressed with the competence of the crew and the array of technology at their fingertips for acquiring high quality 3D seismic data. Additionally, the environmental systems integrated into the vessel design and Polarcus’ commitment to minimize their environmental footprint is to be commended. I look forward to the delivery of a successful project that will through its commercial business model help boost inward investment into Ireland.”

Rolf Ronningen, CEO Polarcus, said: “We are especially excited to be undertaking this new 3D multi-client project offshore Ireland. Polarcus Amani is one of the largest vessels in our fleet, equipped with the latest seismic technologies and environmental systems to ensure these operations are conducted to the highest safety and environmental standards.”

The South Porcupine multi-client project, supported by industry prefunding from Providence Resources, is expected to run for approx. 3 months and is being acquired by Polarcus Amani towing a 1,350m ultra-wide deep-tow spread comprising 10 by 8,000m solid streamers. The resultant data will be processed by ION GXT through a WiBand(TM) workflow to deliver a full broadband deliverable to the industry.

Final data products will be available early 2015 for companies seeking to participate in the 2015 Irish Atlantic Margin Oil and Gas Exploration Licensing Round.

This project forms part of the Company’s existing backlog that has been previously announced through the Oslo Stock Exchange. 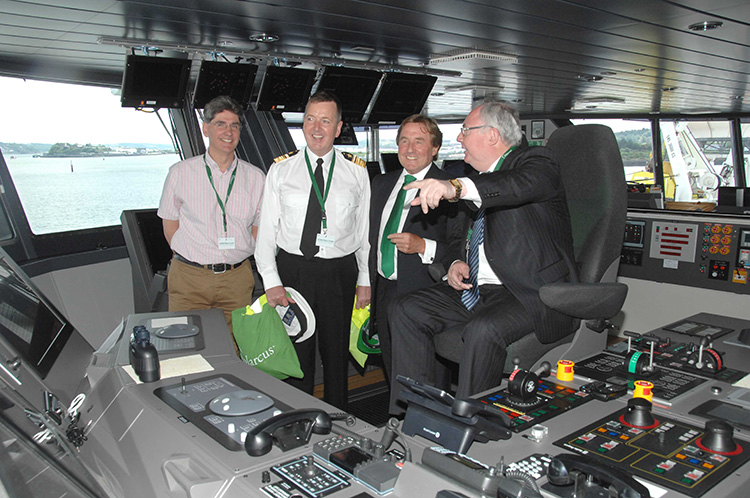 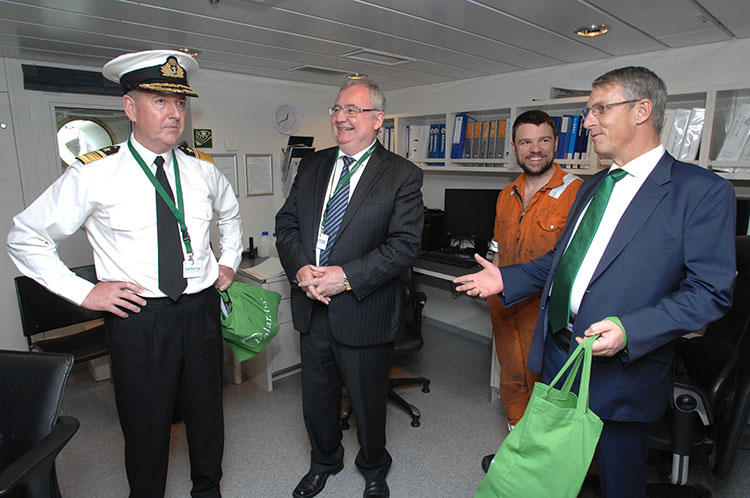 Board of Directors stands down