Hit enter to search or ESC to close

The Capreolus 3D multi-client project, the largest single 3D seismic survey ever acquired offshore Australia was recently completed ahead of schedule after a successful 11 month acquisition campaign. This basin-wide broadband 3D seismic survey covers two underexplored hydrocarbon provinces with largely untested oil plays in the Beagle sub-basin and the Bedout sub-basin, including the recent Phoenix South oil discovery. The discovery well opens up the potential for a new oil province across an area historically only considered prospective for gas, with the oils derived from a Lower Triassic source interval clearly imaged on the new seismic. Several leads and prospects have been identified for multi-phase drilling programs to be undertaken over the next two years, starting with the Roc-1 well in November 2015. 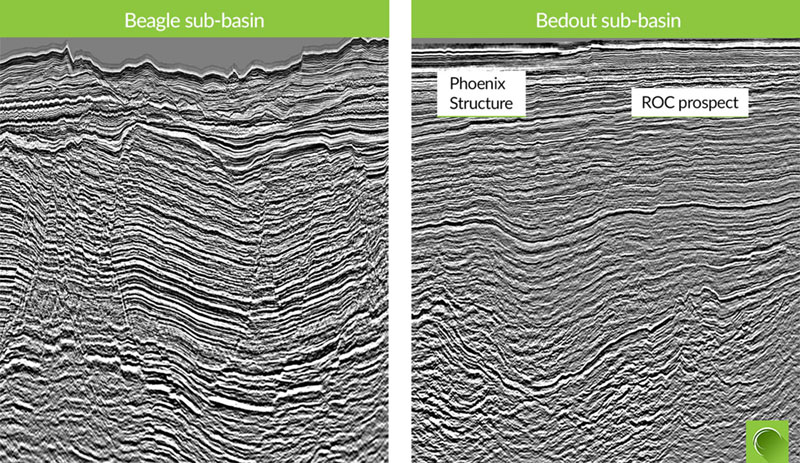 Commenting on this announcement, Stephen Doyle, SVP Multi-Client, Polarcus: “This is a milestone achievement for Polarcus completing its first multi-client survey in Australia, with high prefunding supported by eight oil companies. The resulting high fold broadband 3D data has delivered a step change in data quality and has the potential to help the industry find many more large oil discoveries in this underexplored frontier”

Also Commenting on this announcement, Duncan Eley, COO Polarcus: “The Capreolus multi-client project has been a great success for Polarcus through safe and efficient acquisition ultimately delivering a very high quality data set ahead of schedule. With three different Polarcus 3D seismic vessels engaged throughout the project, we have once again proven our strength in the interchangeability of the Polarcus modern and uniform fleet. This has undoubtedly helped us to improve our fleet flexibility and utilization during 2015. In addition we see clients in environmentally sensitive sea areas, such as Australia, capitalizing on our Explore Green agenda to deliver stakeholders industry leading environmental focus in marine seismic operations.”

The data is currently being processed through to pre-stack depth migration by DownUnder GeoSolutions (“DUG”) in Perth, Australia, with final data products to be delivered in H1 2016.

For more information on Polarcus and the Capreolus 3D multi-client project, including the latest fast track data examples, visit www.polarcus.com/mc or follow the Company on Twitter and LinkedIn.

This project forms part of the Company’s existing backlog that has been previously announced through the Oslo Stock Exchange.

Polarcus: Summons to Bondholders of a Proposed Written Resolution